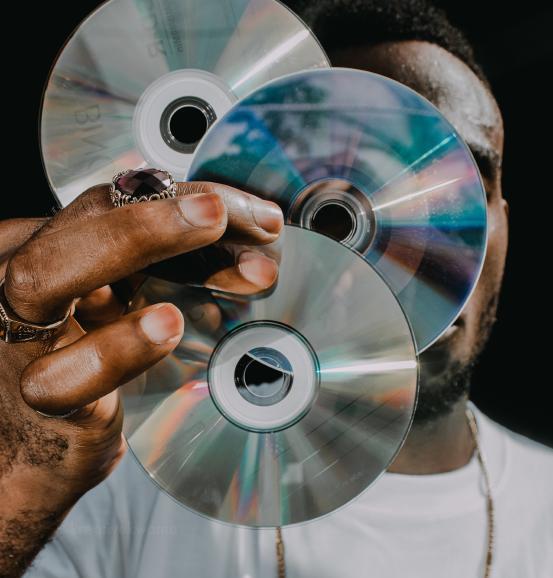 How to submit music to radio stations

Easy steps to get your song in the hands of broadcast professionals and on the radio playlists.

Starting a career in music today is more difficult than ever. With so many subscription-based Internet platforms competing for listener’s attention, it’s difficult for new artists to stand out from the crowd.

Because of that, radio airplay is an important aspect in getting your songs heard by the right people.

Unfortunately, there are no hard and fast rules for independent artists to get featured in popular radio playlists.

Here are some of the steps artists can take to get their songs heard on live radio.

Network with the music industry

For some artists, it’s easier said than done. But this is an essential part of the music business. Networking and talking to the right people would make things many times easier, allowing you more time to focus on your music. After all, most successful artists today have entire PR machines working behind them.

Many radio stations get music either for free from record labels or paid from professional music services. Therefore, getting signed by a record label would certainly help to get your music on the airwaves.

If you are unsigned, talking to other artists can be helpful. Ask around and see what the others are doing. Consider uploading your music on-line. There are both free and paid platforms where you can promote your music.

Music industry professionals who do radio promotion for a living are known as radio pluggers. A radio plugger the person responsible for acquiring radio airplay for artists.

They helps bring the artist in front of the right audience, receive airplay royalties and build valuable music industry contacts throughout the process.

Sometimes they may even consider paying for airplay, however be wary of such offers if the audience is not the right fit for your content.

Directly with the radio stations

This is the easiest way to go about promoting your music. If you are familiar with a specific radio host or a specific programme that your music would be a good fit for, reach out to them directly. Smaller radio stations usually have the on-air DJ answering the phone.

If you can’t think of a suitable programme, you can contact the station directly. If you do, it’s advised that you address your correspondence to someone specific. This can be a DJ, a programme director or even the head of music for the station.

It’s not easy to be featured by the big radio groups such as Kiss, SiriusXM, BBC or iHeartRadio. Their inbox is already flooded with established industry professionals competing for their attention.

However, don’t neglect smaller, independent and non-commercial stations. Often times it’s easier to approach the right person responsible for programming and easier to get familiar with the host. There are thousands of free internet radio stations today. It’s never too late to start reaching out to the ones specialising in your genre.

Podcasts are gaining popularity lately, and they can be an excellent way to get your music out. Reach out to podcasters and ask to be featured in the programme as a guest. This will be a perfect opportunity for you to promote your new material.

Try to build a following of your own, outside of conventional media. If you can promote yourself to enough followers on your social media channels, the automated recommendation systems will start to work in your favour.

For example, if enough of your own listeners listen to your music as well as music of another artist in the same genre, more often than not the personalized recommendation systems would suggest your music for free. This is an excellent way to get yourself heard by new audiences.

Personalized radio stations are offered by most platforms such as Deezer, Spotify Radio, Soundcloud and Apple Music.

Other ways to promote

An interesting initiative out of Australia is the CBAA’s Australian Music Radio Airplay Project Amrap. Amrap is a project that distributes and promotes contemporary Australian music to community radio stations in Australia. The service is free to use for unsigned artists.

Finally, consider starting your own radio station. With Internet services such as Live365, anyone can become an on-line broadcaster. Not only you will have the chance to promote your own music there but also feature other artists, independent musicians and record labels that may be of interest to your listeners.

Don’t forget to register with relevant Performance Rights Organizations. The PROs are responsbile for collecting royalties and distributing to the relevant artists and music producers. It’s an important source of revenue for up and coming artists.