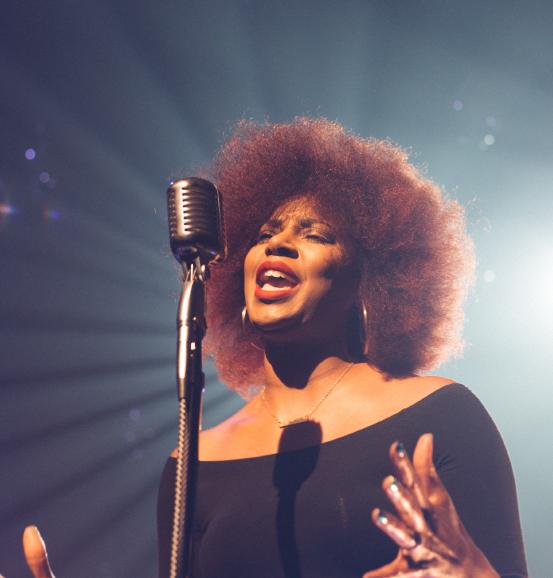 Radio royalties: Do radio stations buy the rights of the music they play?

The cost of putting a song on the radio

There are thousands of radio stations in the world now, each playing hundreds of songs every single day.

Keeping track of who played what and when and distributing royalties to that schedule can be a daunting experience. That’s where the Performing Rights Organizations come in. They act as a middleman between the media organizations and the performance rights holders.

In this blog post, we’ll look at the complexity of radio airplay royalties.

The importance of radio spins

Radio airplay is very important to the success of an artist’s song. Radio spins are simply the number of times a song gets played on the radio. Each play counts as one spin.

Performance rights holders make money from each radio spin directly and indirectly. Directly in the form of a royalty fee paid by the radio station. Indirectly, via the promotion given to the track making it more likely for the listeners to buy/download it later.

The number of spins a song gets in a day is also known as rotation. A track under “heavy rotation” usually receives many spins per day and is part of the radio’s daytime playlist.

How much does it cost to put a song on the radio?

There are a variety of ways you can get a song played on the radio.

One way of doing this is via paying for airplay. This practice is commonly referred to as ‘payola’. Paying for radio is not uncommon even for the big players in the recording industry. Many of the biggest labels are also known to have paid for fake plays on-line in order to influence the recommendation engines of popular Internet platforms.

In recent years however, major radio chains like iHeart Media and Cumulus have tried to distance themselves from this practice, mostly by refusing to work with indie promoters.

A spokesperson for Cumulus once said that the company has “a strict ‘no independent record promoters’ policy dating back to the 2005 Eliot Spitzer investigations”, whereas iHeart Media noted that “we don’t typically work with indie promoters because we have so many other opportunities to work directly with labels and independent artists”.

How are royalties distributed from terrestrial radio

Royalties are handled similarly across the world. There are three actors at play here:

Most European countries have just one PRO per country. Therefore, European radio stations are required to purchase a blanket license from a single licensing body for their entire music collection.

In the U.S. there are three big PROs that cover most music: ASCAP, BMI and SESAC. Therefore, U.S. radio stations would need to buy 3 different blanket licenses from each of these bodies to cover their entire music collection.

To receive royalties, most songwriters, producers and artists are required to register with a relevant Performance Rights Organization for their own territory.

The radio stations then report the airplay of every song during the day to the RPOs. The PROs adjust these fees based on factors such the size of the audience of the station, the number of times a song is played, and then distribute the royalties accordingly.

How much do you get when your song is played on the radio depends on different parameters. In the U.K. it has been reported that BBC Radio 1 pays £38 ($50) per minute, BBC Radio 2 pays £82 ($112) per minute and BBC 6 Music pays £8 ($12) per minute of airplay. As a typical radio song can be 3 minute long, the cost per play can vary for the BBC between $36 and $336. All three stations are broadcasting nationally.

The cost for college radio stations would be much lower, due to the lower listener numbers and restricted geographical area.

How much royalties singers get from radio play, depends on the radio station’s audience and the number of spins a song receives. If a song gets played on national radio it could be between $36 and $336 per play in the U.K.