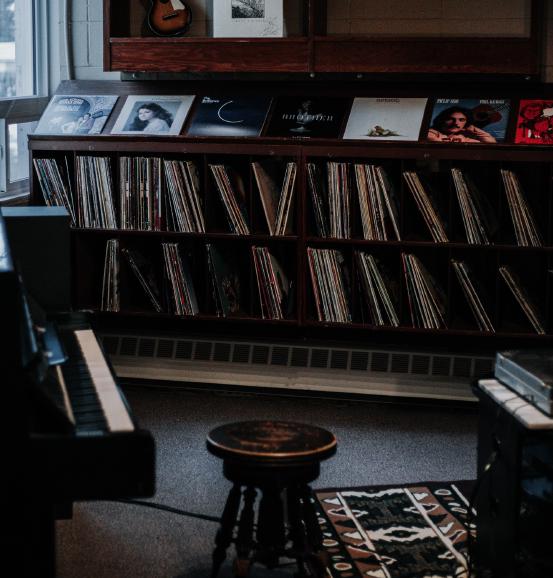 Broadcast music libraries: All the music you will ever need for your radio station

Everything you wanted to know about broadcast music libraries

What are music libraries for radio stations?

Radio Exclusive is a music provider to licensed radio stations. Music is provided as weekly new releases for ongoing coverage as well as music libraries containing past hits. You can request a free quote for the weekly music service here, or contact the team at info@radioexclusive.com for access to the music libraries.

ILikeMusic is an on-line music database based in the U.K. They offer broadcast quality commercial and production recordings that can be auditioned on-line and downloaded for broadcast, entertainment and public use. Music is offered with a monthly contract or on a Pay-As-You-Go basis. Service is geared mostly to U.K. customers.

Just like for commercial music, there’s plenty of production music providers as well.

A popular name that stands out in this category is Sound Ideas. Ontario-based Sound Ideas offers a repository of sound effects and music libraries. It has accumulated the sound effects, which it releases in collections by download or on CD and hard drive, through acquisition, exclusive arrangement with movie studios, and in-house production. They release the popular Mix Music Libraries containing production music in Corporate, Sports, News, Comedy, Rock and Dance formats.